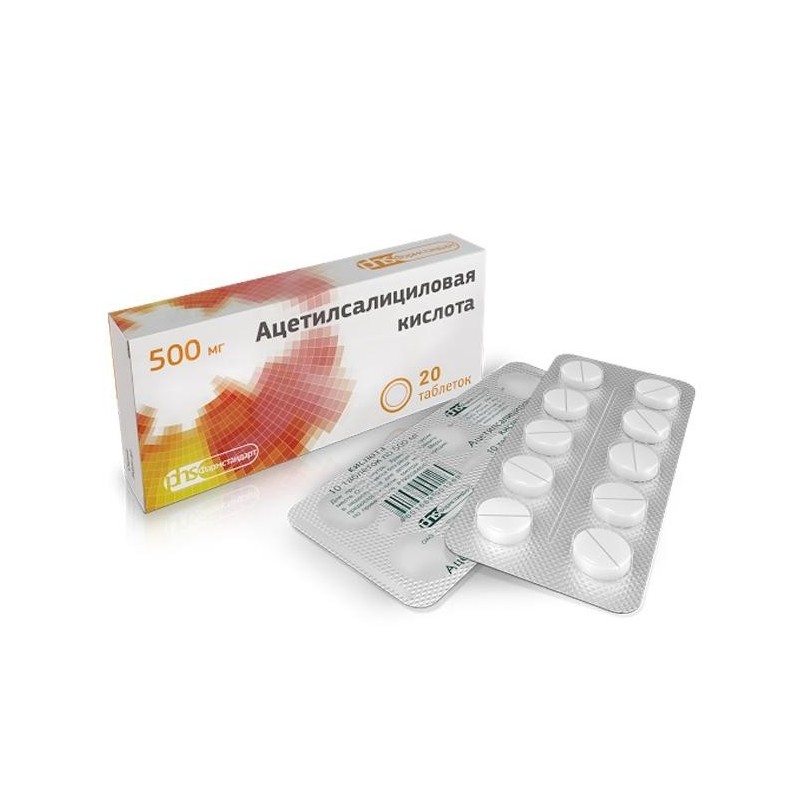 NSAIDs. It has anti-inflammatory, analgesic and antipyretic effects, as well as inhibits platelet aggregation. The mechanism of action is associated with inhibition of the activity of COX - the main enzyme in the metabolism of arachidonic acid, which is a precursor of prostaglandins, which play a major role in the pathogenesis of inflammation, pain and fever. The decrease in the content of prostaglandins (mainly E1) in the center of thermoregulation leads to a decrease in body temperature due to the expansion of blood vessels of the skin and an increase in sweating. The analgesic effect is due to both central and peripheral effects. Reduces aggregation, platelet adhesion and thrombus formation by suppressing the synthesis of thromboxane A2 in platelets.

Reduces mortality and the risk of myocardial infarction with unstable angina. Effective in the primary prevention of diseases of the cardiovascular system and in the secondary prevention of myocardial infarction. At a daily dose of 6 g or more, it suppresses the synthesis of prothrombin in the liver and increases the prothrombin time. Increases plasma fibrinolytic activity and reduces the concentration of vitamin K-dependent coagulation factors (II, VII, IX, X). It increases hemorrhagic complications during surgical interventions, increases the risk of bleeding during therapy with anticoagulants. Stimulates the excretion of uric acid (violates its reabsorption in the renal tubules), but in high doses. COX-1 blockade in the gastric mucosa leads to inhibition of gastroprotective prostaglandins, which may lead to ulceration of the mucous membrane and subsequent bleeding.

In clinical immunology and allergology: in gradually increasing doses for prolonged "aspirin" desensitization and the formation of stable tolerance to NSAIDs in patients with "aspirin" asthma and the "aspirin triad".

Acetylsalicylic acid is marketed under different brands and generic names, and comes in different dosage forms:

Violations of the heart and blood vessels

frequency unknown: when taking acetylcysteine, cases of collapse are described.

seldom: shortness of breath, bronchospasm (mainly in patients with bronchial hyperreactivity against the background of bronchial asthma).

Disorders of the gastrointestinal tract

Violations of the skin and subcutaneous tissue

Disturbances from an organ of hearing and labyrinth disturbances

infrequently: ringing in the ears.

frequency unknown: swelling of the face.

* Single reports of bleeding development with acetylcysteine, sometimes with hypersensitivity reactions. Decrease in platelet aggregation during the use of acetylcysteine ​​was confirmed in some studies, the clinical significance of this phenomenon has not yet been clarified.

A history of gastric ulcer or duodenal ulcer, bronchial asthma, obstructive bronchitis, liver and / or kidney failure, histamine intolerance (long-term use should be avoided, as acetylcysteine ​​affects the histamine metabolism, which can lead to symptoms of its intolerance, such as headache, vasomotor rhinitis, pruritus), esophageal varicose veins, adrenal gland diseases, arterial hypertension.

With simultaneous use of acetylcysteine ​​with antitussive drugs due to the suppression of the cough reflex, sputum in the bronchi may be stagnant. Before prescribing such a combination therapy, a thorough assessment of the patient’s condition is necessary.

Current reports that acetylcysteine ​​inactivates antibacterial drugs such as tetracyclines (with the exception of doxycycline), aminoglycosides, cephalosporins, penicillins (ampicillin), and antifungal drugs (amphotericin B) are exclusively related to in vitro studies (pharmaceutical incompatibility). However, antimicrobials for oral administration and drug ACC® Active should be used at intervals of at least 2 hours (not applicable to cefixime and loracarbef).

The simultaneous use of acetylcysteine ​​and carbamazepine can be expressed in reducing the concentration of carbamazepine to the subtherapeutic level.

The simultaneous use of Activated charcoal can reduce the effect of acetylcysteine.

Patients with bronchial asthma and obstructive bronchitis, acetylcysteine ​​should be administered with caution under systemic control of bronchial patency. If the patient is not able to effectively cough, it is necessary to drain or aspirate the secret.

When using acetylcysteine, very rarely there have been reported cases of severe allergic reactions, such as Stevens-Johnson syndrome and Lyell's syndrome.In the event of changes in the skin and mucous membranes should immediately consult a doctor, the drug should be stopped.


Acetylcysteine ​​does not affect the ability to drive and operate machinery.

Cases of toxic overdose while taking acetylcysteine ​​inside are not described. Acetylcysteine, when taken in doses up to 500 mg / kg / day, did not cause overdose symptoms. Healthy volunteers received acetylcysteine ​​at a dose of 11.6 g per day for 3 months without developing any serious adverse reactions.

Symptoms: Gastrointestinal symptoms such as nausea, vomiting and diarrhea may occur.

Studies and clinical trials of Acetylsalicylic acid (Click to expand) 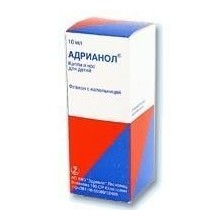 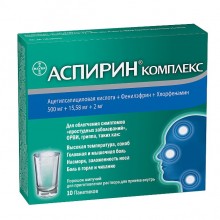 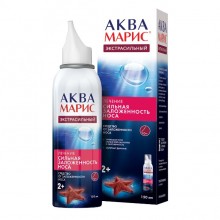 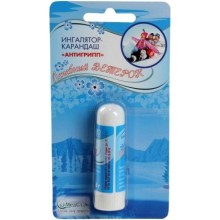 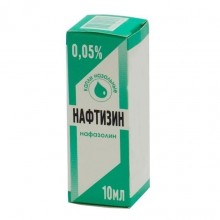 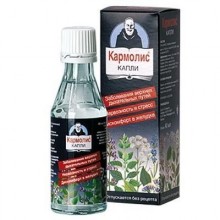 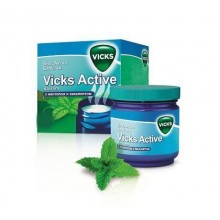 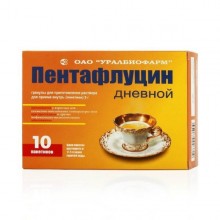