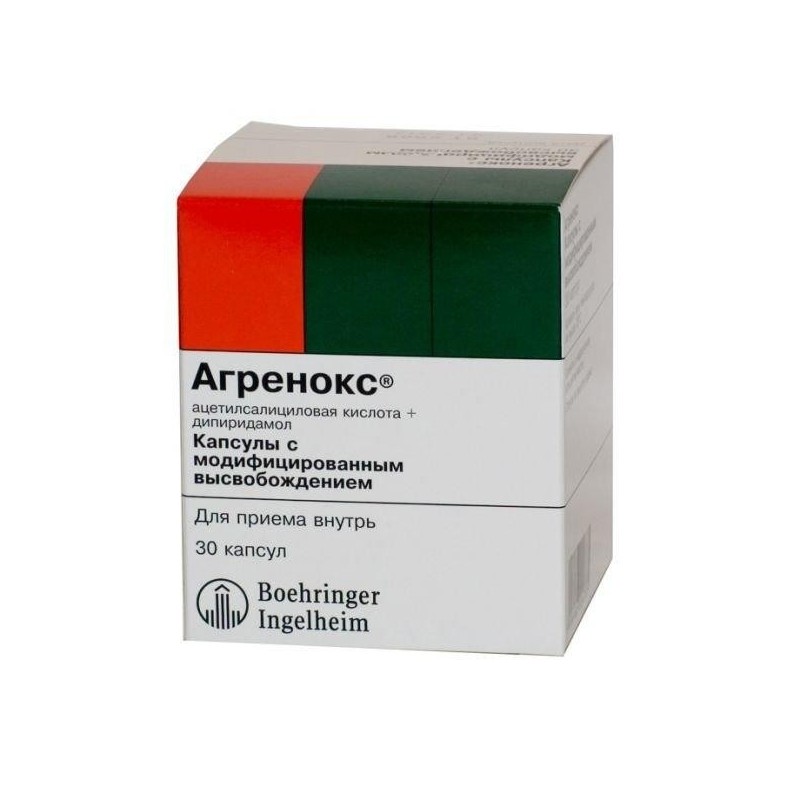 Aggrenox - antiplatelet. Acetylsalicylic acid inactivates the enzyme cyclooxygenase in platelets, and thus prevents the formation of thromboxane A2 - a powerful inducer of platelet aggregation and vasoconstriction. Dipyridamole inhibits the uptake of adenosine in red blood cells, platelets and endothelial cells in vivo and in vitro; inhibition reaches a maximum of 80% and in therapeutic concentrations (0.5-2 μg / ml) is dose-dependent. As a consequence, there is a local increase in the concentration of adenosine, which acts on the A2 receptor of platelets, stimulating platelet adenylate cyclase, and thus increases the level of c-AMP platelets. If acetylsalicylic acid inhibits only platelet aggregation, dipyridamole further inhibits platelet activation and adhesion. Therefore, an additional effect can be expected from the combination of these two drugs.

Secondary prevention of ischemic stroke (according to the mechanism of thrombosis) and transient ischemic attacks.

The recommended dose is 1 capsule of Aggrenox 2 times a day.
Usually take 1 capsule in the morning and 1 capsule in the evening regardless of the meal. Capsules should be swallowed whole, without chewing, with a glass of water.

Hypersensitivity reactions (rash, urticaria, severe bronchospasm and angioedema) have been reported for both dipyridamole and acetylsalicylic acid.

The undesirable effects of dipyridamole at therapeutic doses are usually mild and transient. When treating dipyridamole, vomiting, diarrhea, and symptoms such as dizziness, nausea, headache, migraine-like headache (especially at the beginning of treatment), and myalgia were noted. These symptoms usually disappear with prolonged use of the drug.

While taking acetylsalicylic acid, epigastric pain, nausea and vomiting, gastric or duodenal ulcer and erosive gastritis can occur, which can lead to serious gastrointestinal bleeding.

- peptic ulcer of the stomach or duodenum in the acute phase or with a tendency to bleeding;
- pregnancy (III trimester);
- age up to 18 years;
- hypersensitivity to any component of the drug or to salicylates.

WITHcaution patients with severe coronary artery disease, (including unstable angina and recent myocardial infarction, as well as difficulty in ejection of blood from the left ventricle or hemodynamic instability / for example, decompensated heart failure /);
as well as in patients with bronchial asthma, allergic rhinitis, nasal polyposis, chronic or recurrent ulcers of the stomach or duodenum, with impaired renal or liver function, or with glucose deficiency 6-phosphate dehydrogenase, with increased sensitivity to NSAIDs.

When using dipyridamole in combination with acetylsalicylic acid or with warfarin, precautions for these preparations should be taken into account.

Acetylsalicylic acid may increase the effect of anticoagulants (for example, coumarin derivatives and heparin), drugs that inhibit platelet aggregation (clopidogrel, ticlopidine), valproic acid and increase the risk of side effects from the gastrointestinal tract while using it with NSAIDs or with corticosteroids, as well as anxiety. ethanol.

The combined use of dipyridamole and acetylsalicylic acid does not increase the frequency of bleeding.

Selective serotonin reuptake inhibitors may increase the risk of bleeding.

Dipyridamole increases the concentration of adenosine in plasma and enhances its cardiovascular effects. Should take into account the need for dose adjustment of adenosine.

With the joint use of dipyridamole and warfarin, the frequency and severity of bleeding were no more than with the introduction of only one warfarin.

Dipyridamole may enhance the hypotensive effect of drugs that reduce blood pressure, and have a reverse anticholinesterase effect, reducing the effect of cholinesterase inhibitors, and, as a consequence, cause a worsening of the course of malignant myasthenia.

The effect of hypoglycemic drugs and the toxicity of methotrexate can be enhanced when combined with acetylsalicylic acid.

Acetylsalicylic acid can reduce the natriuretic effect of spironolactone and inhibit the effect of uricosuric drugs (for example, probenecid, sulfinpyrazone).

Simultaneous intake of ibuprofen (but not other NSAIDs or paracetamol) in patients with an increased risk of cardiovascular disease may limit the beneficial effect of acetylsalicylic acid on the cardiovascular system.

It should be carefully prescribed the drug to patients who receive treatment with drugs that increase the risk of bleeding (platelet aggregation inhibitors / clopidogrel, ticlopidine /) or selective serotonin reuptake inhibitors.

Clinical experience suggests that patients who take dipyridamole orally and who also need to conduct a pharmacological stress test with IV injection of dipyridamole should stop taking medicines containing dipyridamole 24 hours before the test. Otherwise, the sensitivity of the test may be impaired.

In patients with malignant myasthenia, after changing the dose of dipyridamole, correction of the main therapy may be required.

The dose of acetylsalicylic acid in the Aggrenox preparation (25 mg) has not been studied as indicated for the prevention of myocardial infarction.

Contains 106 mg of lactose and 22.5 mg of sucrose in the maximum daily dose. Should not be used in patients with hereditary intolerance to fructose and / or galactose (for example, galactosemia).

Experience with dipyridamole overdose is limited due to the small number of observations. Presumably, symptoms such as hot flashes, hot flashes, increased sweating, agitation, weakness, dizziness, and symptoms of angina pectoris should be observed. There may be a sharp decrease in blood pressure and tachycardia.

Dizziness and ringing in the ears, especially in elderly patients, may be symptoms of overdose.

Since Dipyridamole is widely distributed in the tissues and is mainly eliminated by the liver, it is not excreted by hemodialysis.

Studies and clinical trials of Aggrenox (Click to expand) 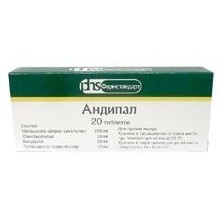 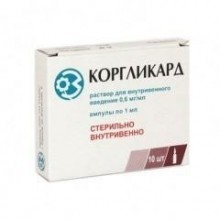 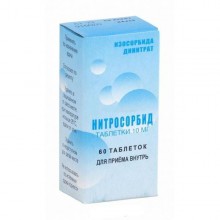 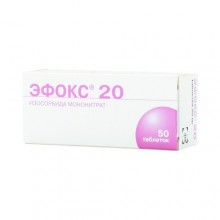 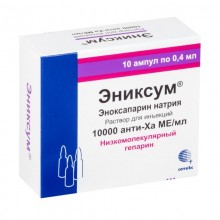 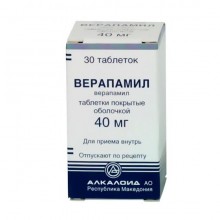 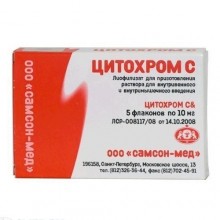 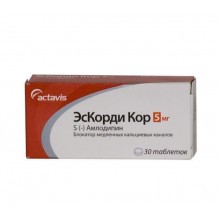