Antigrippine is marketed under different brands and generic names, and comes in different dosage forms:

The drug is well tolerated in the recommended doses.

In isolated cases, there are:

from the digestive tract: nausea, pain in the epigastric region;

on the part of the endocrine system: hypoglycemia (up to the development of coma);

on the part of the blood-forming organs: anemia, hemolytic anemia (especially for patients with a deficiency of glucose-6-phosphate dehydrogenase); extremely rarely - thrombocytopenia;

Other: hypervitaminosis C, metabolic disorders, sensation of heat, dry mouth, accommodation paresis, urinary retention, drowsiness. All side effects of the drug should be reported to the doctor.

- increases the concentration of benzylpenicillin and tetracyclines in the blood;

- improves the absorption in the intestines of iron preparations (converts trivalent iron to bivalent); may increase the excretion of iron while using with deferoxamine;

- increases the risk of crystalluria in the treatment of short-acting salicylates and sulfonamides, slows the kidneys excretion of acids, increases the excretion of drugs having an alkaline reaction (including alkaloids), reduces the concentration of oral contraceptives in the blood.

- Increases the overall clearance of ethanol;

- with simultaneous use reduces the chronotropic effect of isoprenaline.

It can both increase and decrease the effect of anticoagulant drugs. Reduces the therapeutic effect of antipsychotic drugs (neuroleptics) - phenothiazine derivatives, tubular reabsorption of amphetamine and tricyclic antidepressants.

The simultaneous reception of barbiturates increases the excretion of ascorbic acid in the urine.

The interaction of paracetamol and inducers of microsomal oxidation in the liver (phenytoin, ethanol, barbiturates, rifampicin, phenylbutazone, tricyclic antidepressants) increases the production of hydroxylated active metabolites, which makes it possible for severe intoxications to develop with slight overdose.

While receiving paracetamol, ethanol contributes to the development of acute pancreatitis ..

Inhibitors of microsomal oxidation (including cimetidine) reduce the risk of hepatotoxic action.

The simultaneous intake of diflunisal and paracetamol increases the concentration in the blood plasma of the latter by 50%, increasing hepatotoxicity. The simultaneous reception of barbiturates reduces the effectiveness of paracetamol. 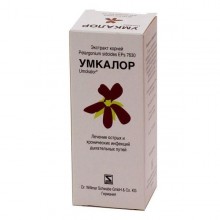 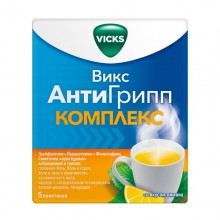 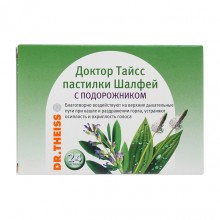 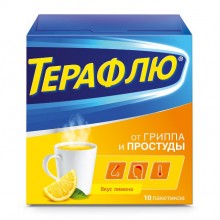 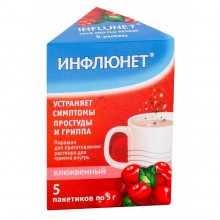 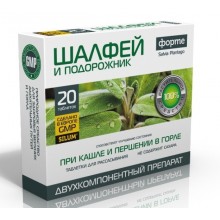 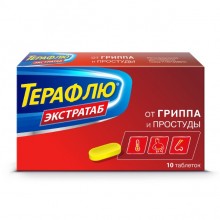 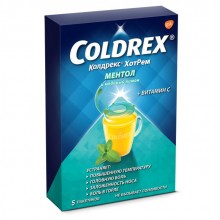