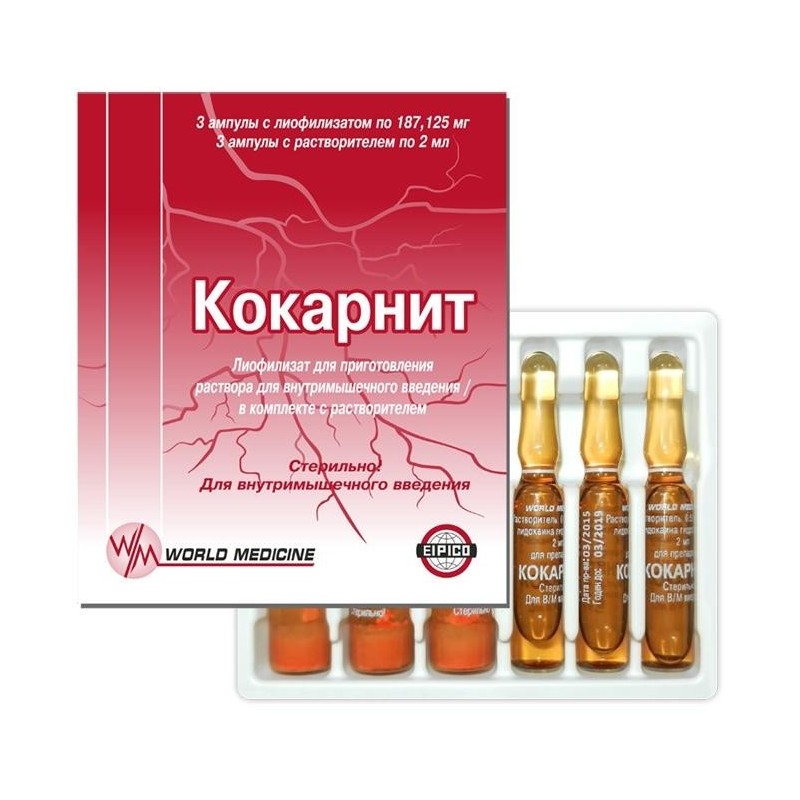 The drug is a rationally selected complex of metabolic substances and vitamins. Triphosadenine is adenosine derivative, stimulates metabolic processes. It has a vasodilating effect, including on the coronary and cerebral arteries. Improves metabolism and energy supply of tissues. It has antihypertensive and antiarrhythmic effects. Under the influence of ATP, blood pressure decreases, smooth muscles relax, and nerve impulses improve. Cocarboxylase is a coenzyme formed in the body from thiamine (vitamin B1) supplied from the outside. Included in the carboxylase enzyme that catalyzes the carboxylation and decarboxylation of α-keto acids. Indirectly promotes the synthesis of nucleic acids, proteins and lipids. Reduces the concentration of lactic and pyruvic acids in the body, promotes the absorption of glucose. Improves the trophism of the nervous tissue. Cyanocobalamin (vitamin B12) in the body is converted to methylcobalamin and 5-deoxyadenosylcobalamin. Methylcobalamin is involved in the homocysteine ​​conversion reaction in methionine and S-adenosylmethionine, the key metabolic reactions of the pyrimidine and purine bases (and, therefore, DNA and RNA). With vitamin deficiency in this reaction, it can replace methyltetrahydrofolic acid, thus violating the folic acid metabolic reactions.

5-deoxyadenosylcobalamin serves as a cofactor in the isomerization of L-methylmalonyl-CoA to succinyl-CoA - an important metabolic reaction of carbohydrates and lipids. Vitamin B12 deficiency leads to impaired proliferation of rapidly dividing cells of the hematopoietic tissue and epithelium, as well as disruption of the formation of the myelin sheath of neurons. Nicotinamide is one of the forms of vitamin PP, is involved in redox processes in the cell, improves carbohydrate and nitrogen metabolism, regulates tissue respiration.

Triphosadenine After parenteral administration, it penetrates into the cells of the organs, where it splits into adenosine and inorganic phosphate, releasing energy. In the future, the decay products are included in the resynthesis of ATP. Cocarboxylase Rapidly absorbed after intramuscular administration. It penetrates into most tissues of the body. Metabolic decomposed. Metabolism is excreted primarily by the kidneys.

In the blood, cyanocobalamin binds to transcobalamins I and II, which transport it to tissues. Deposited mainly in the liver. Communication with plasma proteins 0 90%. Quickly and completely absorbed after intramuscular and subcutaneous administration. The maximum concentration after intra-muscular injection is reached after 1 hour. It is excreted from the liver by the bile into the intestine and again absorbed into the blood. The half-life is 500 days. Excreted in normal renal function - 7-10% by the kidneys, about 50% by the intestines. With reduced kidney function - 0-7% by the kidneys, 70-100% - by the intestines. Penetrates through the placental barrier into breast milk.4

Quickly distributed to all tissues. Penetrates through the placental barrier and into breast milk. Metabolized in the liver to form nicotinamide-N-methylnicotinamide. Excreted by the kidneys. The half-life of plasma is about 1.3 h, the stationary volume of distribution is about 60 liters, the total clearance is about 0.6 l / min.

Each ampoule of the drug contains:

Each ampoule of solvent contains:

Lidocaine hydrochloride - 10 mg, water for injection - up to 2 ml

The drug is injected s / c.

Infertility treatment in women with IVF

At the beginning of the course of treatment for 7 days, 1 ml of the drug Decapeptyl 0.5 mg (1 injection) is injected s / c 1 time / day. Starting from the 8th day of treatment, to maintain a therapeutic effect, Dekapeptil 0.1 mg should be administered daily. The injection site should be changed.

For a long course of treatment, it is recommended to use the drug Decapeptyl Depot (3.75 mg of Triptorelin in slow release microcapsules) - 1 injection every 28 days.

Side effects are due to a decrease in the level of sex hormones in the blood, which can lead to the appearance in men and women of such symptoms as mood lability, depression, decreased libido, frequent headaches, sleep disturbances, weight gain, hot flashes, and excessive sweating.

From the genitourinary system: obstruction of the urinary tract, pain during intercourse. In women - vaginal dryness, uterine bleeding. In men, a decrease in potency, gynecomastia, a decrease in the size of the testicles.

Other: thrombophlebitis, swollen lymph nodes, swelling of the legs, in men - reduced beard growth and loss of hair on the chest, arms and legs.

All described adverse reactions disappear after the end of the course of treatment.

Carefully: use the drug when performing the program of assisted reproductive technologies (IVF) in patients with polycystic ovaries, when the number of follicles determined by ultrasound is more than 10.

The interaction of Decapeptyla with other drugs is not installed.

Use of the drug is contraindicated in pregnancy and during breastfeeding.

The course of treatment with Dekapeptil should be carried out under the control of the level of sex hormones in the blood plasma.

A study should be conducted to exclude possible pregnancy at the time of initiation of treatment. During therapy, the use of hormonal contraceptives is unacceptable. With endometriosis or uterine myoma, treatment should be continued until the menstrual cycle is fully restored.

When carrying out therapy with Decapeptyl it is not necessary to use preparations containing estrogen.

During the course of treatment, ultrasound monitoring of the size of fibroids and endometriosis nodes is mandatory. A rapid decrease in the size of the uterus can lead to bleeding.

A woman should be warned that during the course of treatment with Dekapeptil menstruation will be absent. If there are regular menstruation during therapy with Decapeptyl, the patient should consult a doctor.

A transient increase in plasma testosterone levels in some patients may lead to a temporary deterioration of the condition: obstruction of the urinary tract, bone pain caused by metastases, symptoms of spinal cord compression, muscle weakness, swollen lymph nodes, and swelling of the legs are observed. If one of these symptoms occurs, the patient should consult a doctor.

In the initial stage of treatment should consider the appropriateness of the use of antiandrogenic drug in order to suppress symptoms caused by increased levels of testosterone.

The drug does not affect the ability to drive motor vehicles and other activities requiring high concentration of attention and speed of psychomotor reactions.

Cases of drug overdose were not observed. If an overdose occurs, symptomatic treatment should be carried out.

Studies and clinical trials of Cocarnit (Click to expand) 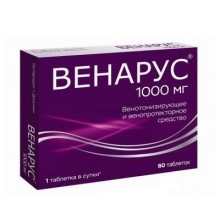 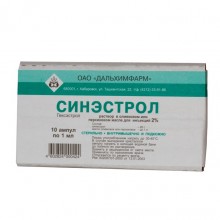 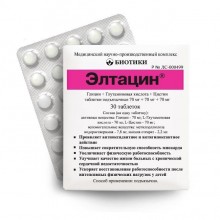 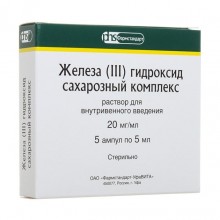 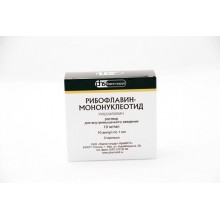 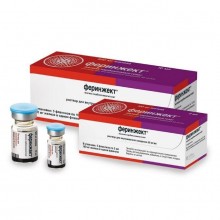 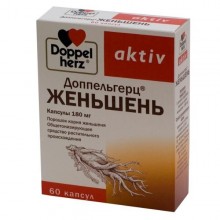 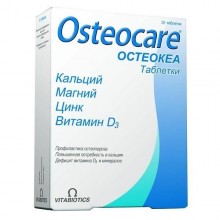 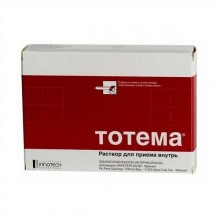 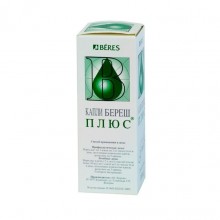 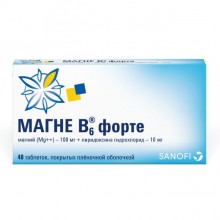