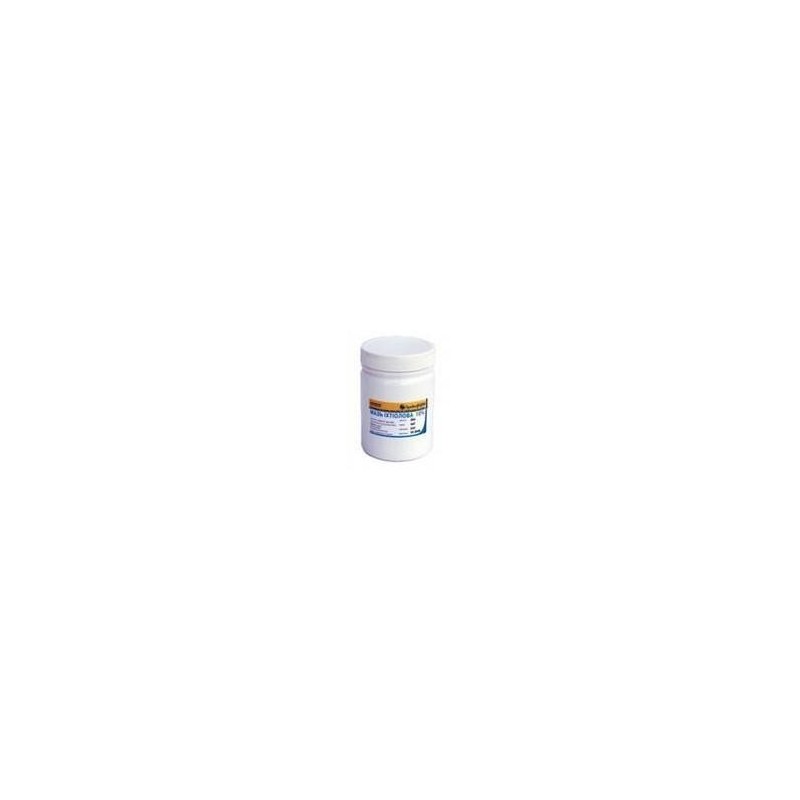 Mechanism of action. The effect of ichthyol is due to the presence of thiophenol components (the main of which is thiophene), containing up to 10.5% of organically bound sulfur. Ichthyol thiophenes have a bactericidal effect on gram-positive microorganisms (including Staphylococcus aureus, Streptococcus pyogenes), as well as yeast-like fungi due to the denaturation of the membrane proteins of their cells. Gram-negative microorganisms ichthyol has no effect.

Immediately after the application of the ointment, its slightly irritating effect is manifested in the form of a sensation of heat, hyperemia at the site of application of the medicine. It is associated with the direct activation of the thiophenol components of the ointment of pain and thermoreceptors in the tissue. After stimulation of pain receptors, impulses, along sensory nerve fibers, are transmitted to the spinal cord, where they include trophic reflexes of the sympathetic nervous system. Sympathetic stimulation stimulates blood circulation in soft tissues and skin, enhances the processes of regeneration and metabolism in the skin. Subsequently (after 1-2 hours) the anti-inflammatory and analgesic effect of the ointment appears on the underlying layers of soft tissues at the site of application.

The local anti-inflammatory effect of ichthyol is due to a decrease in the synthesis and release of inflammatory mediators, accelerating their metabolism. The ichthiol inhibits leukocyte migration to the inflammatory focus in response to the chemotactic factors — the C5a component of the compliment, leukotriene B4, and the tripeptide Met-Leu-Phe.

Ichthyol has a photoprotective effect and reduces the sensitivity of the skin to UV radiation.

After applying on intact skin, the subocclusal bandage is slowly absorbed. Systemic absorption is 5-10%. The absorbed portion of the thiophenol components of ichthyol is excreted in the bile and removed from the body through the intestines.

Ichtammol is marketed under different brands and generic names, and comes in different dosage forms:

Topically ointment applied to the affected skin 1-2 times a day, if necessary, use a bandage.

Enhances the effect of other photoprotective agents (phenylsalicylate, PABA and dioxomethyltetrahydropyrimidine), however, is pharmaceutically incompatible with zinc oxide (forms a precipitate), therefore, photo protective therapy should not be used in conjunction with creams and ointments containing zinc oxide.

Incompatible in solutions and lotions with iodine salts, alkaloids, salts of heavy metals.

Dimethyl sulfoxide, ethyl alcohol and glycerin with simultaneous application with ichthyol ointment enhance the systemic absorption of quinol and increase its depth of penetration into soft tissues in the application area. 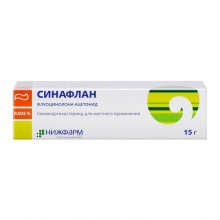 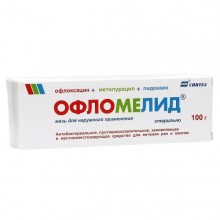 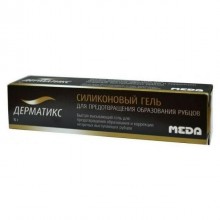 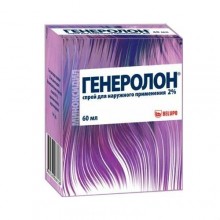 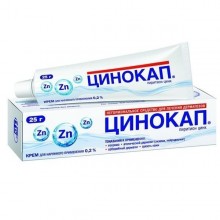 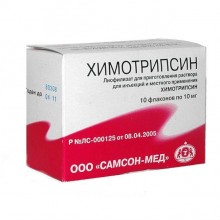 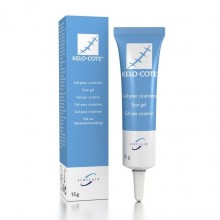