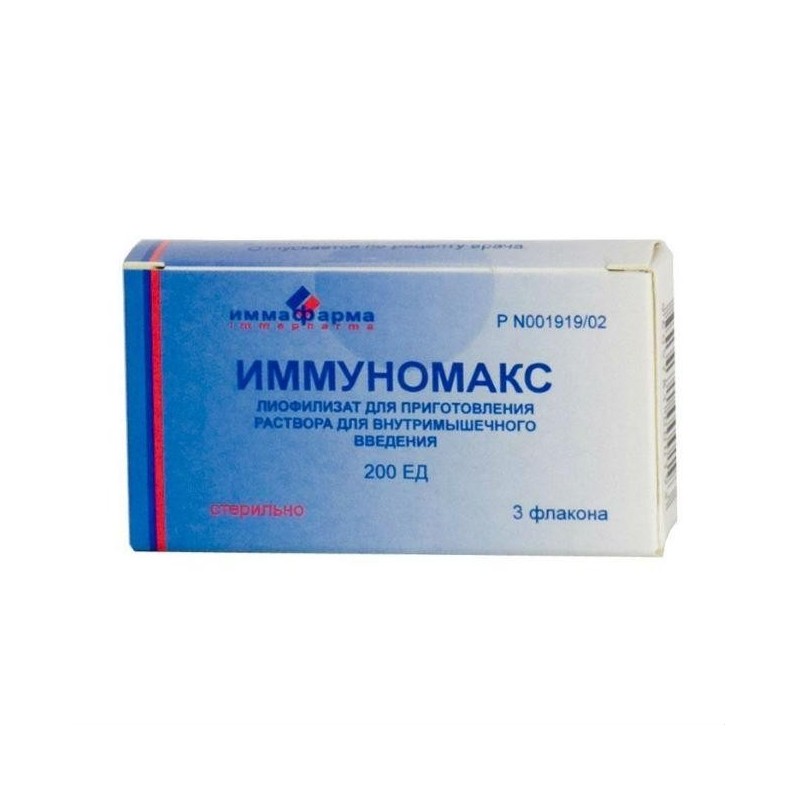 Immunomax enhances immune defense against viral and bacterial infections. Immunophar-makologicheskie mechanisms of action of the drug are that Immunomax activates the following parts of the immune system:

Recommendeddose for adults and children 12 years and older is 100-200 IU intramuscularly, once a day. Before use, the contents of the vial (ampoule) are dissolved in 1 ml of water for injection, injected intramuscularly at 100-200 U, depending on the severity of the disease.
The course of treatment - 6 injections in 1, 2, 3, 8, 9, 10 days of treatment.
For the treatment of recurrent anogenital warts A course of 6 injections of 200 U of Immunomax is combined with the destruction of warts by one of the generally accepted methods: cryodestruction, electrocoagulation, laser destruction or solcoderm.
DTo treat infections caused by bacteria or viruses conduct a course of 6 injections of 100-200 IU Immunomax.
For the correction of weakened immunity conduct a course of 3-6 injections of 100-200 U of Immunomax.

The drug can not be used in individuals with hypersensitivity to Immunomax. Children under 12 years old.

No data are available on the effects of Immunomax on pregnant women. As with other drugs, Immunomax should not be used during pregnancy unless the benefits to the patient do not exceed the possible risk to the fetus. Immunomax is not recommended for nursing mothers.

Studies and clinical trials of Immunomax (Click to expand) 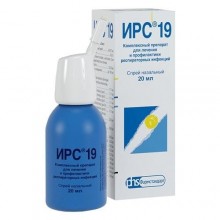