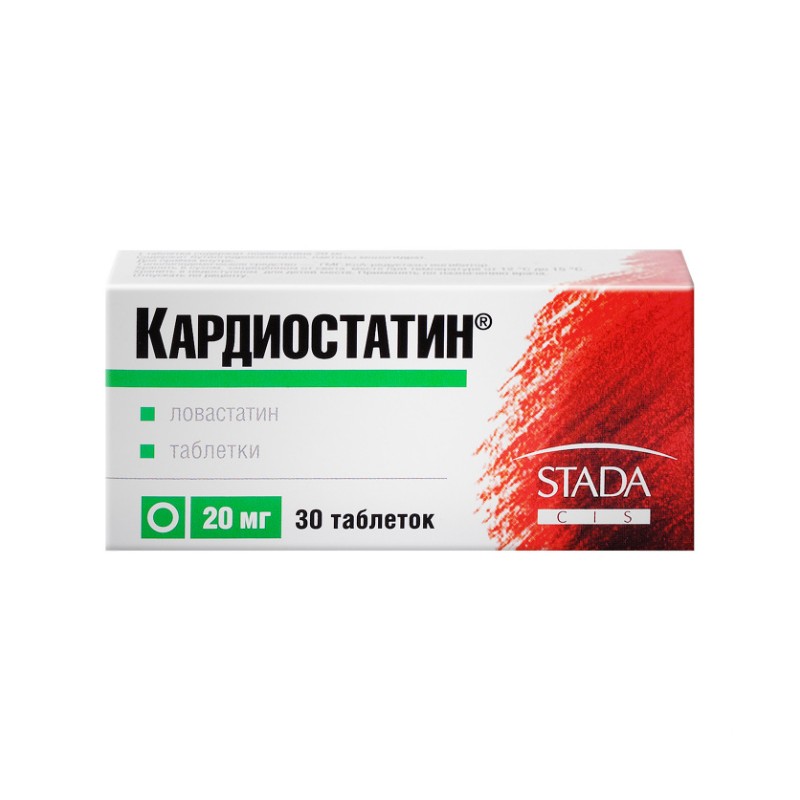 Hypolipidemic agent, violates the early stages of the synthesis of cholesterol in the liver (at the stage of levanic acid).

It forms free beta-hydroxy acid in the body, which competitively inhibits 3-hydroxy-3-methylglutaryl-coenzyme A-reductase (HMG-CoA-reductase) and disrupts its conversion to mevalonate, resulting in decreased cholesterol synthesis, and its catabolism is enhanced.

A pronounced therapeutic effect is manifested within 2 weeks, and the maximum - after 4-6 weeks from the start of treatment. 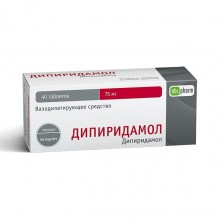 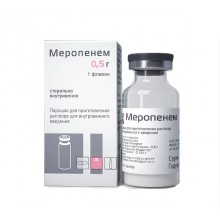 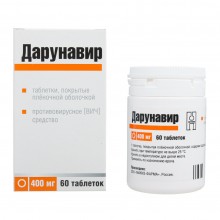 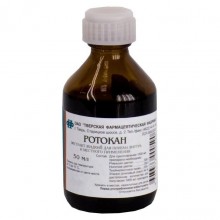 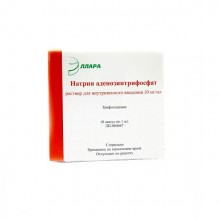 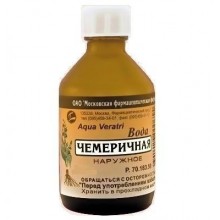 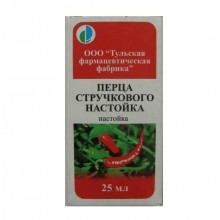 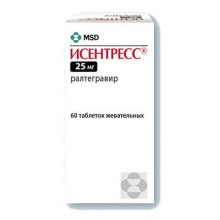 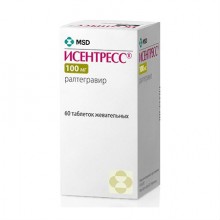 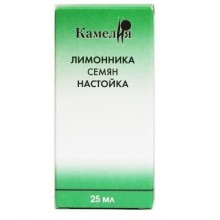