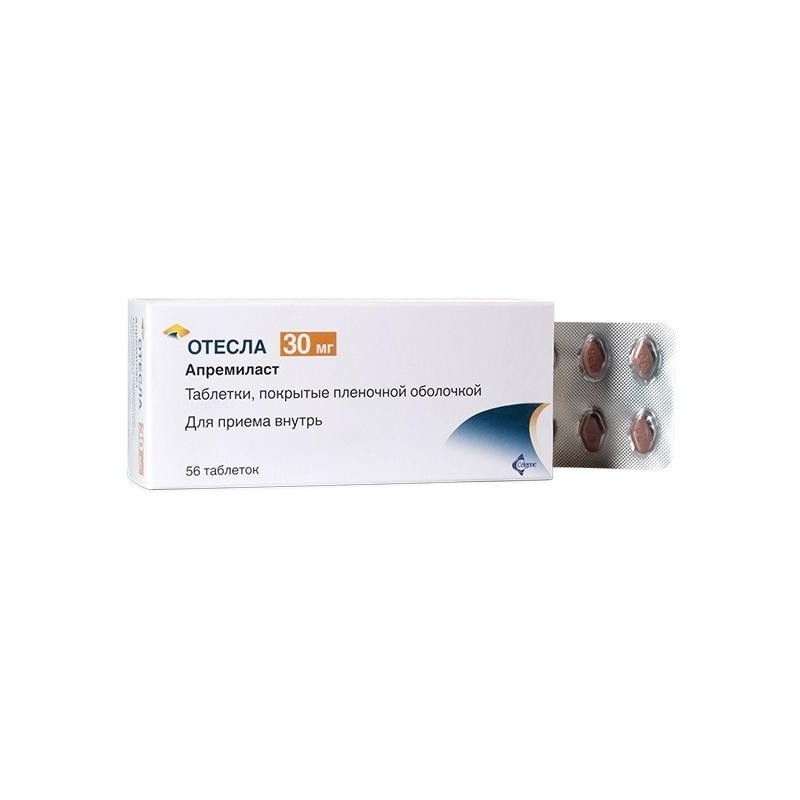 In clinical studies in patients with PsA, apremilast significantly modulated, but did not completely inhibit blood plasma proteins: IL-1α, IL-6, IL-8, monocytic chemoattract protein-1 (MXE-1), macrophage inflammatory protein-1β (MBB-1β ), matrix metalloproteinase-3 (MMP-3) and TNF-α. After 40 weeks of treatment with apremilast, a decrease in the concentration of IL-17 and IL-23 and an increase in the concentration of IL-10 in blood plasma were noted. In patients with psoriasis, apremilast reduced focal epidermal thickening of the affected skin areas, infiltration of inflammatory cells, and the expression of pro-inflammatory genes, including the genes of inducible nitric oxide synthase (iNOS), IL-12 / IL-23p40, IL-17A, IL-22, and IL-8.

Apremilast, when administered at doses up to 50 mg twice daily, does not prolong the QT interval in healthy subjects.

1493 patients with active PsA (≥3 swollen joints and ≥3 painful joints), despite previous therapy with low molecular weight or biological disease-modifying drugs (BMD) lasting at least 6 months, received oral placebo, apremilast 20 mg or apremilast 30 mg 2 times in a day. Apremilast was used as monotherapy (34.8%) or in combination with stable doses of low molecular weight BMDS (65.2%). 76.4% of patients previously received only low-molecular-weight BMDS, and 22.4% of patients were previously treated with biological BMDS, among which 7.8% of these patients were ineffective. The average duration of PsA is 5 years. Apremilast therapy resulted in a significant improvement in PsA symptoms compared to placebo.

The efficacy of apremilast treatment did not differ in patients who received or did not receive BMLS, including methotrexate, at the same time. In patients who took BMLS or biological BMLS before therapy with apremilast, the therapeutic effects of apremilast were more pronounced than in those who took placebo. During therapy with apremilast, a significant, statistically significant improvement in functional activity was noted.

A total of 1257 patients with moderate to severe plaque psoriasis who were scheduled for phototherapy or systemic therapy were randomized to placebo or apremilast (oral, 30 mg 2 times daily). Approximately 30% of patients have not previously received phototherapy, standard systemic drugs, or biologics.

On the background of apremilast therapy, patients with moderate to severe psoriasis showed a significant improvement compared to placebo. The effectiveness of apremilast was manifested in relation to a complex of clinical manifestations of psoriasis, including itching, damage to the nails and scalp, as well as quality of life.

The clinical efficacy of apremilast has been confirmed in various subgroups of patients formed according to baseline demographic and clinical characteristics (including the duration of psoriasis and the presence of PsA in history). The positive clinical effect of the drug did not depend on the previous drug therapy for psoriasis and its results. The response to treatment with apremilast was rapid and was expressed in a significant reduction in psoriasis symptoms as early as the 2nd week of treatment, compared with placebo.

Treatment with Otezla can only be prescribed by a specialist with sufficient experience in the diagnosis and treatment of psoriasis and psoriatic arthritis.

Coated pills should be swallowed whole, preferably with water. Take, regardless of meal times.

The recommended dose of apremilast is 30 mg orally, 2 times a day, in the morning and in the evening, with an interval of about 12 hours. Initial dose titration is required. After primary titration, re-titration is not required.

The most frequent adverse drug reactions (NLR) during phase III clinical trials were disorders of the gastrointestinal tract - diarrhea (15.7%) and nausea (13.9%). Basically, these disorders were mild or moderate in severity, and only 0.3% of each of these FRAs were regarded as severe. These NLRs occurred predominantly in the first 2 weeks of treatment and were usually resolved within 4 weeks. Other common UHRDs were upper respiratory tract infections (8.4%), headache (7.9%), and tension headache (7.2%). In general, most NLRs were mild or moderate in severity.

Before starting treatment, pregnancy should be excluded. Women capable of childbirth should use an effective method of contraception during therapy.

Data on the use of apremilast in pregnant women is limited. Apremilast is contraindicated in pregnancy.In mice and monkeys, its effects lie in embryo-fetal losses, reducing fetal weight and delaying ossification in mice at doses higher than the maximum doses for humans. If the exposure is 1.3 times the clinical exposure level, then the negative effect does not develop (see “Pharmacokinetics”).

Apremilast was found in the milk of mice. It is not known whether apremilast or its metabolites in human milk. Since the risk of undesirable effects on the baby during breastfeeding cannot be ruled out, apremilast should not be used during the breastfeeding period.

Patients with rare hereditary disorders in the form of galactose intolerance, with congenital lactase deficiency or with impaired glucose-galactose absorption should not take this drug.

Mental Disorder: The use of apremilast is associated with an increased risk of developing mental disorders such as insomnia and depression. Cases of occurrence of suicidal thoughts and behavior, including suicide, were noted in patients with both an indication of a history of depression and without it (see the “Side Effects” section).

The risks and benefits of starting and continuing apremilast therapy should be carefully evaluated in those patients who report mental disorders or have a history of, or in the case of the patient's planned admission of other concomitant drugs that can cause mental disorders.

The patient and those caring for the patient should inform the prescribing agent of any changes in the patient's behavior or mood, as well as the appearance of suicidal thoughts in him. Severe renal failure: in patients with severely renal failure, the dose of the drug Otezla should be reduced to

30 mg once a day (see the Pharmacokinetics and Dosage and Administration section). Patients with underweight: patients with underweight at the beginning of the course of therapy should regularly monitor body weight during treatment. In the case of an unexplained or clinically significant weight loss, a thorough medical examination of the patient is necessary and treatment discontinuation should be considered.

Apremilast was studied in healthy volunteers at a maximum daily dose of 100 mg (50 mg 2 times a day) for 4.5 days without signs of dose-limiting toxicity. In case of overdose, observation of the symptoms and signs of NLR is recommended. If necessary, prescribe symptomatic and supportive treatment.

Studies and clinical trials of Apremilast (Click to expand) 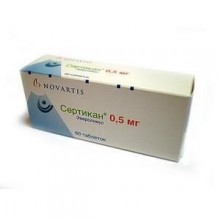 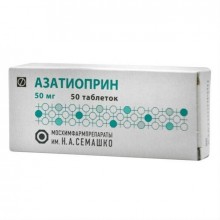 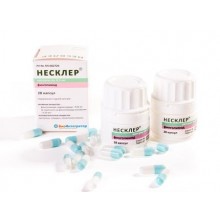 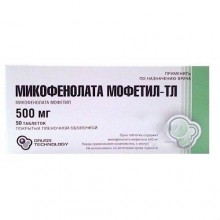 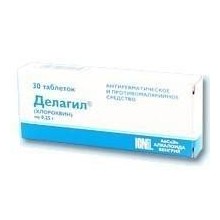 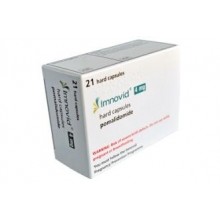 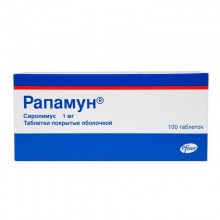