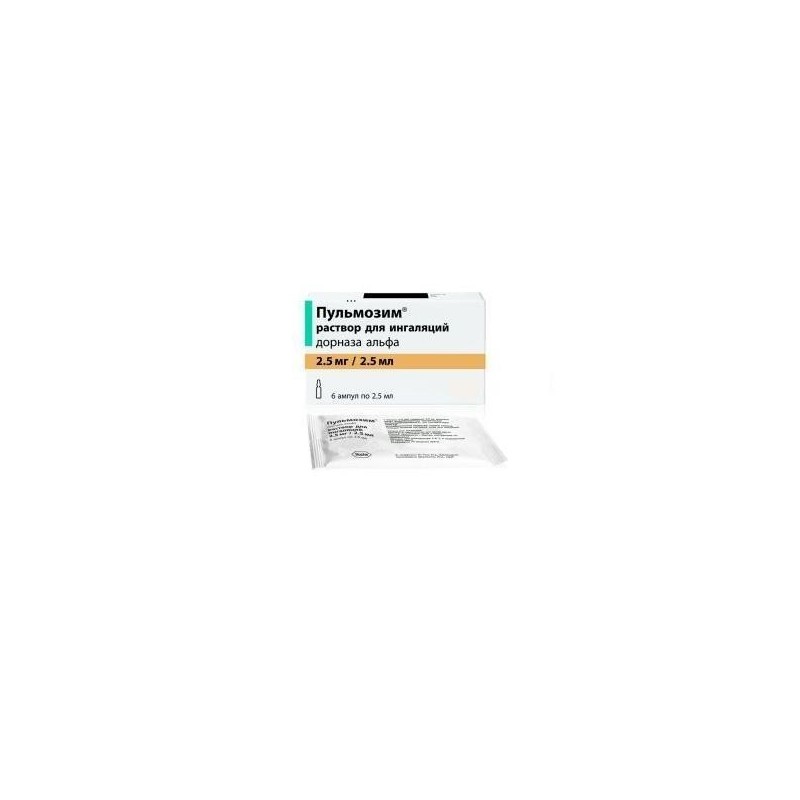 Pulmozym - mucolytic agent. It is a phosphorylated glycosylated recombinant deoxyribonuclease I, or dornase alpha, identical to the human DNase isolated from human urine. Dornase alpha is a genetically engineered version of the natural human enzyme that cleaves extracellular DNA.
The accumulation of a viscous purulent secretion in the respiratory tract plays a role in impaired respiratory function and in exacerbations of the infectious process in patients with cystic fibrosis. The purulent secretion contains very high concentrations of extracellular DNA, a viscous polyanion released from decaying white blood cells that accumulate as a result of the infection. In vitro, dornase alfa hydrolyzes DNA in sputum and markedly reduces sputum viscosity in cystic fibrosis.

To improve respiratory function in patients with cystic fibrosis over the age of 5 years, with an FVC index of at least 40% of the norm.
Pulmozyme can be used to treat patients with certain chronic lung diseases (bronchiectasis, chronic obstructive pulmonary disease, congenital lung malformations in children, chronic pneumonia, immunodeficiency conditions with lung damage, etc.), if the doctor estimates the mucolytic effect of dornase alpha benefits to patients.

Inhalation, using a jet nebulizer (see instructions for handling the drug). From each vial of Pulmozyme containing a single dose of the drug, 2500 units (2.5 mg) of dornase alfa will fall into the nebulizer chamber.
The recommended dose is 2500 units (2.5 mg) of dornase alfa once a day, which corresponds to the inhalation of the contents of 1 ampoule (2.5 ml of undiluted solution). In some patients over the age of 21, the best effect of treatment can be achieved with the use of the drug 2 times a day.
In most patients, the optimal effect can be achieved with continuous daily use of Pulmozyme. Studies in which dornase alfa was prescribed intermittently show that after cessation of therapy, the improvement of lung function quickly disappears. Therefore, patients should be advised to take the drug daily. Currently, there are no recommendations on the optimal time of day for receiving Pulmozyme.
With the exacerbation of respiratory tract infections during the treatment with Pulmozim its use can be continued without any risk for the patient.

Adverse reactions in the treatment of pulmosis are rare (% 26lt% 3B 1/1000), in most cases, weakly expressed, are transient in nature and do not require dose adjustment.
From the side of blood-forming organs: acute lymphocytic leukemia, aplastic anemia.
From the nervous system: epileptic seizures, migraine.
From the senses: conjunctivitis, imbalance.
Since the cardiovascular system: tachycardia, bradycardia, cardiac arrest.
On the part of the respiratory system: pneumonia, bronchitis, respiratory tract infections, including those caused by Pseudomonas, pharyngitis, laryngitis, voice change (hoarseness), shortness of breath, rhinitis, deterioration of lung function, reduced respiratory function, respiratory failure, hemoptysis, pneumothorax, pulmonary hemorrhage, laryngeal polyp , cough, increased bronchial secretions, alveolitis, hypoxia, bronchospasm, productive cough.
From the gastrointestinal tract: dyspepsia, abdominal pain, bloody vomiting, liver failure.
From the skin and its appendages:rash, pruritus, urticaria, dermatitis, purpura, angioedema.
Pregnancy, postpartum period: preterm labor, pregnancy complications, spontaneous abortion, medical abortion.
On the part of the body as a whole: pleural chest pain, fever, weakness, malaise, death.
Patients who develop adverse events that coincide with the symptoms of cystic fibrosis can usually continue with Pulmozyme. Adverse events that led to the complete cessation of treatment with Pulmozim were observed in a very small number of patients, and the frequency of interruption of therapy was the same when prescribing placebo (2%) and dornase alpha (3%).
Antibodies to dornase alpha were found in less than 5% of patients, but none of them belonged to the IgE class. Improvement in lung function was observed even after the appearance of antibodies to dornase alpha.

Hypersensitivity to the drug or its components.

Compatible with standard drugs for the treatment of cystic fibrosis: antibiotics, bronchodilators, digestive enzymes, vitamins, inhaled and systemic glucocorticosteroids and analgesics.
Pulmozyme is an aqueous solution without buffer properties and should not be diluted or mixed with other drugs or solutions in the nebulizer tank. Mixing the drug with other drugs can lead to undesirable structural and / or functional changes in Pulmozyme or another component of the mixture.

Pregnancy
Safety Pulmozyme for pregnant women has not been established. Studies of dornase alpha did not indicate a violation of fertility, teratogenicity, or the effect of the drug on fetal development in animals.Pulmosis should be prescribed during pregnancy with caution and only if the benefit to the mother outweighs the potential risk to the fetus.

Cases of overdose have not been reported. Single inhalations of the drug to animals in doses exceeding those commonly used in humans, up to 180 times, were well tolerated. Oral administration of dornase alpha to rats at doses up to 200 mg / kg was also well tolerated. In clinical studies, patients with cystic fibrosis received up to 20 mg of dornase alfa 2 times a day for 6 days and 10 mg 2 times a day according to a discontinuous schedule (two weeks intake, two weeks break) for 168 days. Both dosing regimens were well tolerated.

Studies and clinical trials of Dornase Alfa (Click to expand) 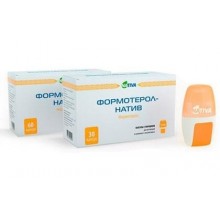 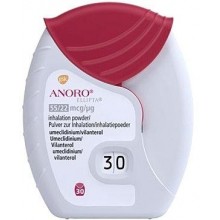 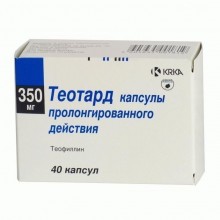 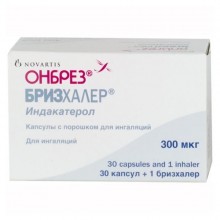