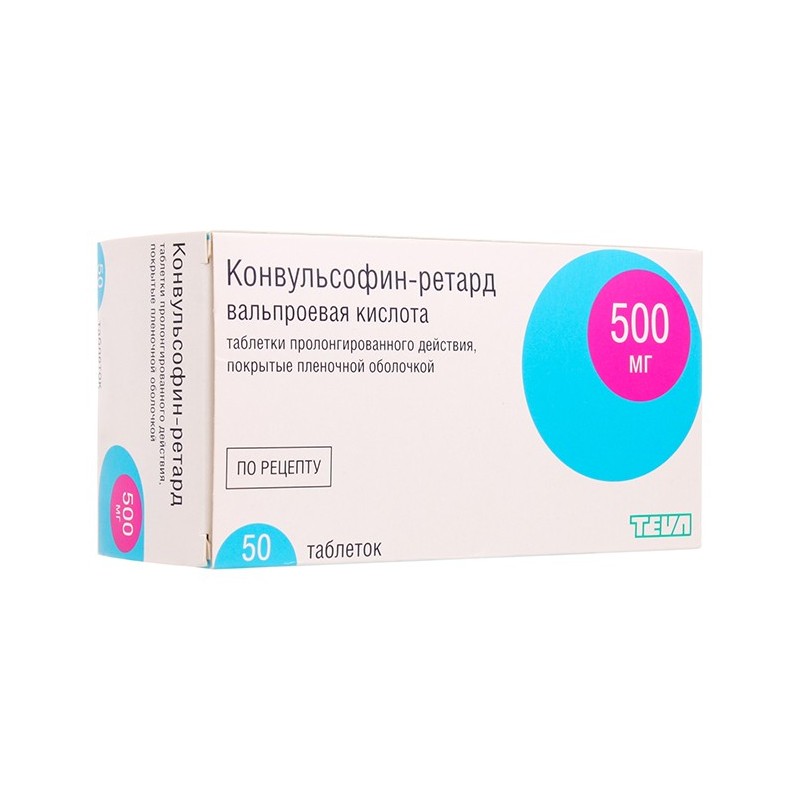 Antiepileptic drug that has a central muscle relaxant and sedative effect.

It shows antiepileptic activity in various types of epilepsy. The main mechanism of action appears to be related to the effect of valproic acid on the GABAergic system: an increase in the content of gamma-aminobutyric acid (GABA) in the central nervous system and the activation of GABAergic transmission.

The bioavailability of sodium valproate and valproic acid when administered orally is close to 100%.

The average therapeutic range of serum concentrations of valproic acid is 50-100 mg / l. If there is a reasonable need to achieve higher concentrations and blood plasma, the ratio of the expected benefit to the possible risk of unwanted adverse reactions, especially dose-dependent, should be carefully weighed. For example, at concentrations greater than 100 mg / l, an increase in undesirable side reactions is expected, up to the development of intoxication. With a plasma concentration of more than 150 mg / l, a dose reduction of the drug is required.

Communication with plasma proteins (mainly with albumin) is high (90-95%), dose-dependent and saturable. In elderly patients, patients with renal and hepatic insufficiency, communication with plasma proteins is reduced. In severe renal failure, the concentration of the free fraction (therapeutically active) of valproic acid may increase by 8.5–20%.

Metabolized in the liver by glucuronidation, as well as beta, omega-, and omega-1 oxidation. Revealed more than 20 metabolites, metabolites after omega-oxidation have a hepatotoxic effect.

Plasma clearance of valproic acid in patients with epilepsy is 12.7 ml / min.

T1 / 2 in children older than 2 months is close to that in adults.

In case of overdose, an increase in T1 / 2 up to 30 hours was observed. Only the free fraction of valproic acid in the blood plasma (10%) is subjected to hemodialysis.

- no suction delay after taking;

- less Cmax (reduction of Cmax by about 25%), but with a more stable plateau phase from 4 to 14 hours after ingestion;

- a more linear correlation between the dose and the concentration of valproic acid in the blood plasma.

Treatment of partial epileptic seizures: partial seizures with secondary generalization or without it (in monotherapy or in combination with other antiepileptic drugs).

Treatment of partial epileptic seizures: partial seizures with secondary generalization or without it (in monotherapy or in combination with other anti-epidemic drugs).

Valproic acid is marketed under different brands and generic names, and comes in different dosage forms:

For oral use. during a meal, the dose is set individually. The tablet should be swallowed whole, without breaking, not chewing. You can not change the dose and treatment regimen without consulting a doctor.

Children weighing less than 40 kg: the drug is prescribed in a daily dose of 20 mg / kg.

Cancellation of treatment is done with a gradual decrease in dose, within 1-2 years. In the case of efficacy of therapy, recalculation of the dose depending on the body weight of the child may not be performed, if this does not indicate a deterioration of the ECG.

On the part of the digestive system: at the beginning of treatment, transient disorders are possible: anorexia, stomach pain, nausea, vomiting, diarrhea, increased appetite; rarely - constipation, pancreatitis, up to severe lesions with a fatal outcome.

On the part of the senses: diplopia, nystagmus, flashing flies before the eyes

On the part of the liver: a transient increase in liver enzyme activity is observed, which is observed during the first few months of treatment and is often not manifested by any clinical symptoms (about 40%). The risk of developing these side effects depends on the dose of the drug; at lower doses, these effects decrease or disappear. The development of fulminant hepatitis with a fatal outcome is very rarely observed, and it is not always possible to identify previous changes in liver function indicators.

On the part of the endocrine system: dysmenorrhea, secondary amenorrhea, breast enlargement, galactorrhea.

On the part of the blood-forming organs: anemia, thrombocytopenia, leukopenia, a decrease in the content of fibrinogen, platelet aggregation and blood clotting, accompanied by prolonged bleeding time, petechial hemorrhages, hemorrhages, hematomas, bleeding.

On the part of metabolism: a decrease or increase in body weight.

- pronounced dysfunction of the liver and / or pancreas;

Adding valproate to clonazepam in isolated cases can lead to increased severity of absansnogo status.

With the simultaneous use of valproic acid with barbiturates or irimidone, an increase in their plasma concentration is noted.

Increases T1/2 lamotrigine (inhibits liver enzymes, causes a slowdown in lamotrigine metabolism, resulting in its T1/2 lengthens up to 70 hours in adults and up to 45-55 hours in children).

Reduces clearance of zidovudine by 38%, while its T1/2 does not change.

When combined with salicylates, there is an increase in the effects of valproic acid (displacement from association with plasma proteins).

When combined with phenytoin, mefloquine, the content of valproic acid in the blood serum decreases (acceleration of metabolism).

Felbamate raises the concentration of valproic acid in plasma by 35-50% (dose adjustment is necessary).

Ethanol and other hepatotoxic drugs increase the likelihood of developing liver damage.

Valproic acid does not induce hepatic enzymes and does not reduce the effectiveness of oral contraceptives.

When combined with phenobarbitate, phenytoin, carbamazepine, mefloquine, the content of valproic acid in blood serum decreases.

When combined with myelotoxic drugs increases the risk of oppression of bone marrow hematopoiesis.

Before treatment and during treatment, it is recommended to monitor the functional state of the liver and pancreas, peripheral blood picture, blood clotting indicators. If a liver or pancreas dysfunction or suspicion of dysfunction, as well as blood clotting abnormalities occur or are suspected, the drug should be canceled.

In combination therapy with other anticonvulsants and drugs, it is desirable to control, especially at the beginning of the treatment, the plasma concentration of another drug, since it may change under the influence of Encoratea.

The risk of developing side effects from the liver is increased during combined anti-convulsant therapy, as well as in children.

The increased risk of bleeding should be considered in patients receiving anticoagulant or thrombolytic therapy.

Against the background of Encorate treatment, a false positive reaction of urine to ketone bodies is possible.

There are reports of changes in the functional state of the thyroid gland in the process of therapy with Encorateh.

Before surgery, a complete blood count is necessary (including platelet counts), bleeding time, and coagulogram values.

If symptoms of acute abdomen occur during treatment, it is recommended to determine the level of amylase in the blood prior to the start of surgery, in order to rule out acute pancreatitis.

During treatment, consideration should be given to the possible distortion of the results of urine tests for diabetes mellitus (due to an increase in keto-products), indicators of thyroid function.

With the development of any acute serious side effects, you should immediately discuss with your doctor the advisability of continuing or stopping treatment.

To reduce the risk of dyspeptic disorders, it is possible to take antispasmodics and coating agents.

When using the drug should refrain from potentially hazardous activities that require increased attention, quick mental and motor responses.

Studies and clinical trials of Valproic acid (Click to expand) 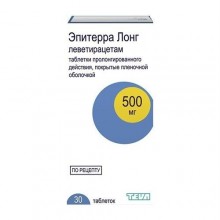 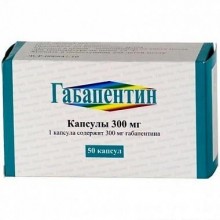 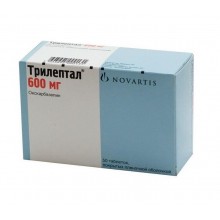 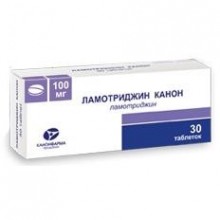 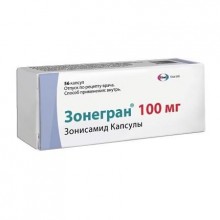 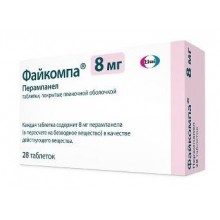 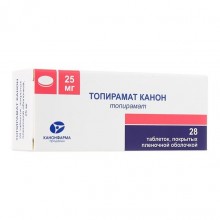 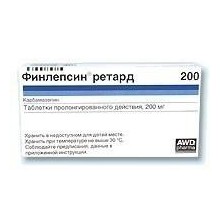