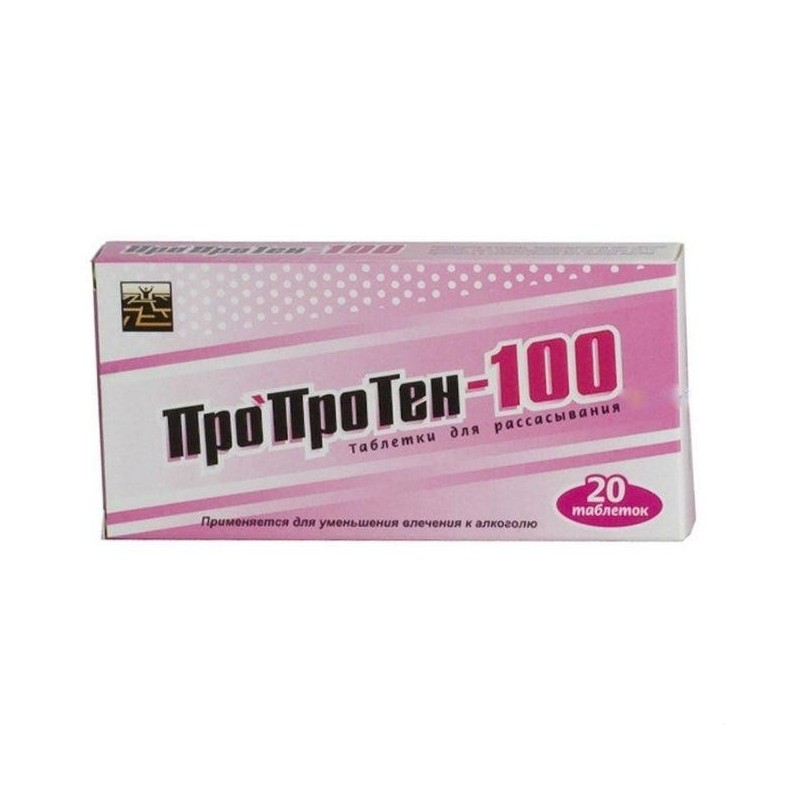 PROPROTEN-100 - a drug intended for the treatment of alcoholism. The only drug from the group of anti-alcohol drugs, which not only reduces and relieves the symptoms of a hangover, but, most importantly, during course intake, eliminates the "craving" for alcohol and prevents the emergence of new booze.

The drug modifies the functional activity of the protein S-100, carrying out the conjugation of information and metabolic processes in the brain. Sensitizes the neuronal membrane, modulates the synaptic plasticity of neurons. It has a modifying effect on the functional state of the brain structures involved in the formation of alcohol dependence: the hypothalamus, hippocampus, etc.

When alcohol dependence has a normalizing effect on the system of positive emotional reinforcement, which leads to a decrease in the frequency of self-stimulation of the lateral hypothalamus. Reduces the bursting activity of the hippocampal neurons; reduces the number of circulating immunocomplexes in the peripheral blood, which correlates with a decrease in ethanol consumption. Contributes to the strengthening of the inhibitory effects of GABA in the central nervous system. It was established experimentally that the drug restores neurotransmitter balance and conditioned reflex activity. Increases the resistance of the brain to hypoxia and toxic effects.

Active ingredients: antibodies to the brain-specific protein S – 100 affinity purified - 0.003 g *.
Excipients: lactose, microcrystalline cellulose, magnesium stearate.
* is introduced in the form of a water-alcohol mixture of the active form of the active substance.

Proproten-100 is marketed under different brands and generic names, and comes in different dosage forms:

In the case of sleep, the reception is resumed after waking up. In the future, with the improvement of the state - 1 tab. every 2–3 hours (4–6 receptions per day) for 2–3 days.

When we increase the symptoms of alcohol withdrawal, it is necessary to add drugs traditionally used in detoxification to therapy.

For the prevention of relapse - 1-2 pills. per day for 2-3 months; after accidental drinking alcohol, take an additional 2 pills of the drug 2 times - during the day and at night.

Possible reactions increased individual sensitivity to the components of the drug.

Increased individual sensitivity to the components of the drug, pregnancy and lactation.

Cases of incompatibility with other drugs to date has not been identified.

The preparation contains lactose, and therefore it is not recommended to prescribe it to patients with congenital galactosemia, glucose malabsorption syndrome, or with congenital lactase deficiency.

In case of accidental overdose, dyspeptic phenomena are possible, due to the fillers in the preparation.

Studies and clinical trials of Proproten-100 (Click to expand) 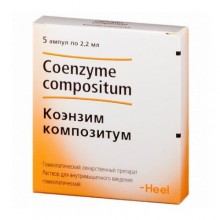 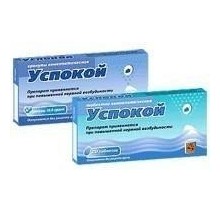 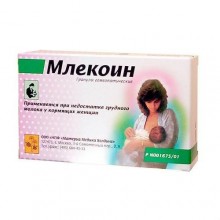 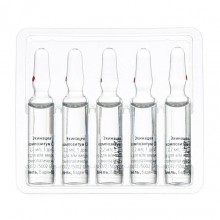 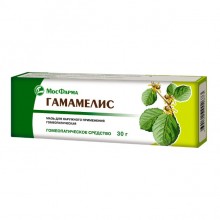 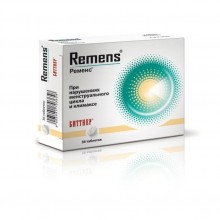