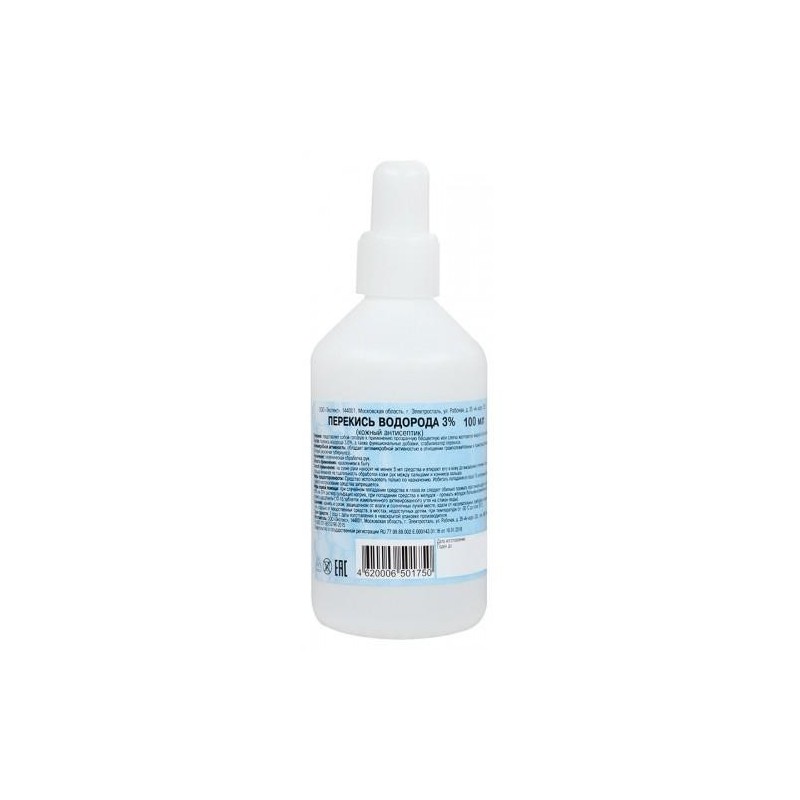 Antiseptic and oxidant groups, has a hemostatic effect. When hydrogen peroxide comes into contact with damaged skin and mucous membranes, active oxygen is released, and mechanical purification and inactivation of organic substances (proteins, blood, pus) occurs. The antiseptic effect of the drug is not sterilizing, with its use only a temporary decrease in the number of microorganisms occurs.

Peroxide medical concentrated from 75 to 110 g

Hydrogen peroxide is marketed under different brands and generic names, and comes in different dosage forms:

For treatment of mucous membranes in the form of washes and rinses, when rinsing the mouth and throat, the preparation is diluted with water to a concentration of 0.2-0.3% (1 tbsp per cup of water).

Perhaps a burning sensation in the treatment of wounds, in rare cases, allergic reactions.

It is not recommended to use the drug for dressings.

The drug should not be injected into the cavity.

The drug is unstable in an alkaline medium, in the presence of alkali metals, complex radicals, some oxidants, and also not in light and in heat.

3% solution is used internally as an antidote (combination with a 3% solution of acetic acid) in case of potassium poisoning with permanganate.

Studies and clinical trials of Hydrogen peroxide (Click to expand) 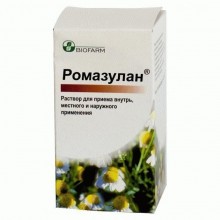 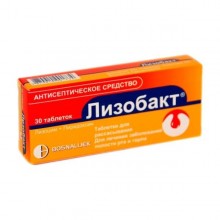 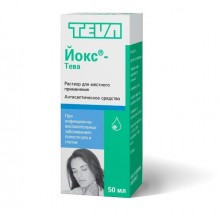 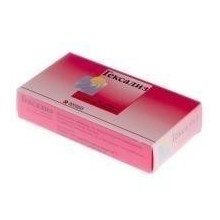 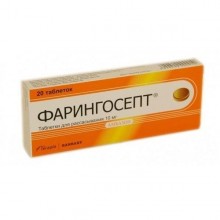 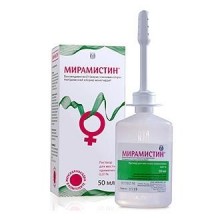 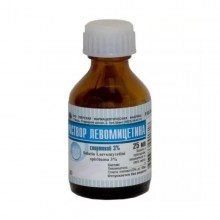 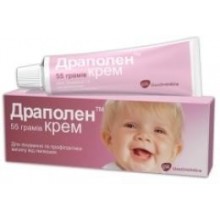