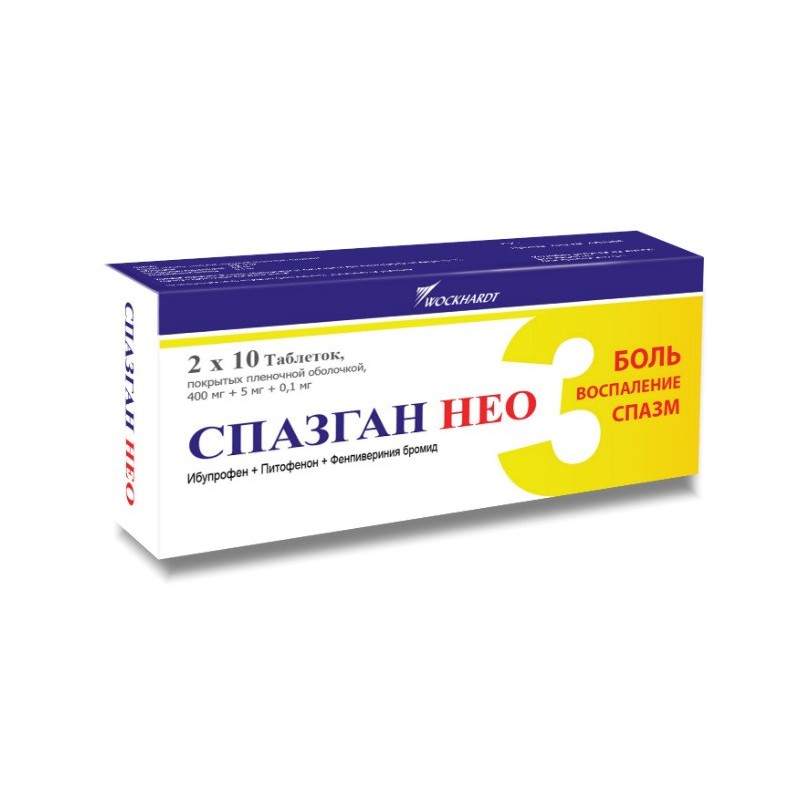 The combined drug has analgesic, anti-inflammatory and antispasmodic action. Suppresses prostaglandin synthesis (Pg). The composition of the drug includes non-steroidal anti-inflammatory agent ibuprofen, myotropic antispasmodic pitofenone hydrochloride and m-antinox blocking agent of the central and peripheral action of fenpiverinium bromide.
Ibuprofen is a derivative of phenylpropionic acid. It has analgesic, anti-inflammatory and antipyretic effects. The main mechanism of action is the inhibition of the biosynthesis of prostaglandins - modulators of pain sensitivity, thermoregulation and inflammation in the central nervous system and peripheral tissues. In women with primary dysmenorrhea, an increased level of prostaglandins in the myometrium reduces, thereby reducing intrauterine pressure and the frequency of uterine contractions.
Pitofenone hydrochloride, like papaverine, has a direct myotropic effect on the smooth muscles of the internal organs and causes its relaxation.
Fenpiverine bromide due to its m-holinoblokiruyuschego action has an additional relaxing effect on smooth muscles.
The combination of the three components of the drug leads to mutual enhancement of their pharmacological action.
Pharmacokinetics
The components of the preparation SPASGAN NEO are well absorbed in the gastrointestinal tract. The peak plasma concentration is reached approximately 1-2 hours after taking the drug. The main component of the drug ibuprofen is 99% bound to plasma proteins, it can accumulate in the synovial fluid, is metabolized in the liver and excreted by 90% in the urine as metabolites and conjugates. A small part of the drug is excreted in the bile. The half-life of plasma is 2 hours.

Novigan® is marketed under different brands and generic names, and comes in different dosage forms:

Inside, 1 hour before or 3 hours after meals. In order to avoid irritating the stomach, you can take the drug immediately after a meal or drink milk.
In the absence of specific doctor's instructions, it is recommended to take SPAZGAN NEO for spastic pains, 1 tablet up to 3 times a day. The maximum daily dose of 3 pills. Do not exceed the specified dose!
The course of treatment with SPASGAN NEO, without consulting a doctor, should not exceed 5 days. A more prolonged use is possible under the supervision of a physician with control indicators of the peripheral blood picture and the functional state of the liver.

In therapeutic doses, the drug SPASGAN NEO does not enter into significant interactions with widely used drugs.
The inducers of microsomal oxidation enzymes in the liver (phenytoin, ethanol, barbiturates, flumecinol, rifampicin, phenylbutazone, tricyclic anti-depressants) increase the production of hydroxylated active metabolites, increasing the risk of severe intoxication.
Inhibitors of microsomal oxidation reduce the risk of hepatotoxic action.
Reduces the hypotensive activity of vasodilators and the natriuretic effect of furosemide and hydrochlorothiazide.
Reduces the effectiveness of uricosuric drugs. It enhances the effect of indirect anticoagulants, antiplatelet agents, fibrinolytics (which increases the risk of bleeding).
Strengthens the side effects of mineral corticosteroids, glucocorticosteroids (increases the risk of gastrointestinal bleeding), estrogen, ethanol. With simultaneous use of the drug with hypoglycemic agents for oral administration may enhance their effect, thereby contributing to the risk of hypoglycemia.
Antacids and colestyramine reduce the absorption of ibuprofen.
Increases blood concentration of digoxin, lithium preparations and methotrexate.
Enhances the action of M-anticholinergics, H1-histamine blockers, butyrophenones, phenothiazines, amantadine and quinidine.
The simultaneous appointment of other NSAIDs increases the frequency of side effects.
Caffeine enhances the analgesic (analgesic) effect.
With the simultaneous appointment reduces the anti-inflammatory and antiplatelet effect of acetylsalicylic acid (it is possible to increase the incidence of acute coronary insufficiency in patients who receive small doses of acetylsalicylic acid as an antiplatelet agent, after starting the administration of SPASGAN NEO.
Cefamandol, cefoperazone, cefotetan, valproic acid, plykamycin increase the incidence of hypoprothrombinemia with simultaneous appointment.
Myelotoxic drugs increase the hematotoxicity of the drug.
Cyclosporine and gold preparations enhance the effect of ibuprofen on the synthesis of prostaglandins in the kidneys, which is manifested by increased nephrotoxicity. Ibuprofen increases the plasma concentration of cyclosporine and the likelihood of its hepatotoxic effects.
Drugs that block tubular secretion, reduce excretion and increase the plasma concentration of ibuprofen.

With long-term use, it is necessary to control the picture of peripheral blood and the functional state of the liver and kidneys.
To reduce the risk of adverse events from the gastrointestinal tract, a minimum effective dose should be used. When symptoms of gastropathy appear, careful monitoring is shown, including esophagogastroduodenoscopy, a blood test with hemoglobin and hematocrit, and fecal occult blood analysis.
If it is necessary to determine the 17-ketosteroids, the drug should be canceled 48 hours before the study.
During the period of treatment should refrain from taking alcohol.
The effect of a medicinal product for medical use on the ability to drive vehicles, machinery
During the period of treatment, the patient should refrain from practicing potentially hazardous activities that require increased concentration and psychomotor speed.

Studies and clinical trials of Novigan (Click to expand) 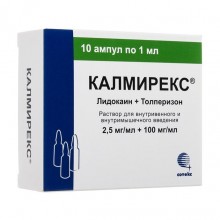 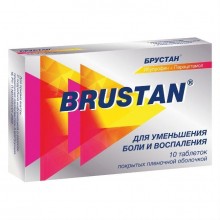