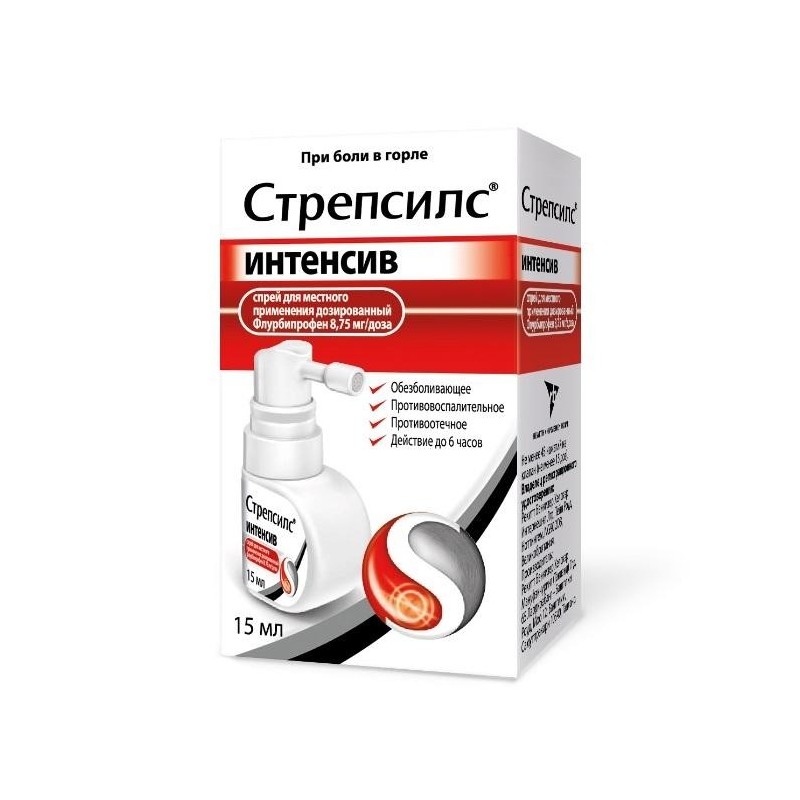 Flurbiprofen is marketed under different brands and generic names, and comes in different dosage forms:

The risk of side effects can be minimized if you take the drug in a short course at the minimum effective dose necessary to eliminate the symptoms.

From the side of blood and lymphatic system: the frequency is unknown - impaired blood formation (anemia, thrombocytopenia).

On the part of the immune system: rarely - anaphylactic reactions.

history of hypersensitivity reactions (bronchial asthma, bronchospasm, rhinitis, angioedema, urticaria, recurrent polyposis of the nose or paranasal sinuses) in response to the use of acetylsalicylic acid or other NSAIDs;

With caution and only after consulting a doctor should take the drug in the presence of a single episode of a history of gastric ulcer or ulcerative bleeding of the gastrointestinal tract; a history of gastrointestinal diseases (ulcerative colitis, Crohn's disease), gastritis, enteritis, colitis, Helicobacter pylori infection; bronchial asthma or allergic diseases in the acute stage or in the anamnesis (the development of bronchospasm is possible); systemic lupus erythematosus or mixed connective tissue disease (Sharpe syndrome), because increased risk of aseptic meningitis (with short-term use of flurbiprofen, the risk is insignificant); renal failure, incl. with dehydration (CC less than 30-60 ml / min), nephrotic syndrome; liver failure; liver cirrhosis with portal hypertension; hyperbilirubinemia; hypertension and / or heart failure, edema; simultaneous use of other NSAIDs; simultaneous use of drugs that can increase the risk of ulcers or bleeding, in particular, GCS for oral administration (including prednisolone), anticoagulants (including warfarin), antiplatelet agents (including acetylsalicylic acid, clopidogrel ), selective serotonin reuptake inhibitors (including citalopram, fluoxetine, paroxetine, sertraline); in the I and II trimesters of pregnancy, during the breastfeeding period; elderly patients; when drinking alcohol.

Combinations to be avoided

Other NSAIDs, including ibuprofen and selective COX-2 inhibitors: the simultaneous use of two or more drugs from the group of NSAIDs should be avoided due to the possible increase in the risk of side effects.

Combinations that should be used with caution

Anticoagulants: NSAIDs can enhance the effect of anticoagulants, in particular, warfarin.

Antihypertensive drugs (ACE inhibitors and angiotensin II receptor antagonists) and diuretics: NSAIDs can reduce the effectiveness of drugs in these groups and can increase nephrotoxicity due to inhibition of COX, especially in patients with impaired renal function (these patients should be adequately replaced with fluid).

Ethanol: possible increase in the risk of adverse reactions, especially bleeding from the gastrointestinal tract.

Cyclosporine: increased risk of nephrotoxicity with simultaneous use of NSAIDs and cyclosporine.

Lithium preparations: there is evidence of the likelihood of increasing the concentration of lithium in the blood plasma during the use of NSAIDs.

Methotrexate: there is evidence of the likelihood of increasing the concentration of methotrexate in the blood plasma during the use of NSAIDs. NSAIDs should be taken 24 hours before or after taking methotrexate.

Quinol antibiotics: in patients receiving joint treatment of NSAIDs and quinolone antibiotics, the risk of seizures may increase.

Tacrolimus: with the simultaneous use of NSAIDs and tacrolimus may increase the risk of nephrotoxicity.

Zidovudine: simultaneous use of NSAIDs and zidovudine can lead to increased hematotoxicity.

Hypoglycemic drugs for oral administration: possible changes in the concentration of glucose in the blood (it is recommended to increase the frequency of glucose control in the blood).

Tolbutamide and antacids: to date, studies have not revealed interaction between flurbiprofen and tolbutamide or antacids.

There is evidence that flurbiprofen in small quantities can penetrate into breast milk without any negative consequences for the health of the infant, but due to the possible side effects of NSAIDs, the use of the drug during breastfeeding is not recommended.

It is recommended to take the drug in the shortest possible course and in the minimum effective dose necessary to eliminate the symptoms.

Patients with diabetes should take into account that each tablet contains about 2.5 g of sugar (0.21 XE).

During the treatment period, ethanol is not recommended.

Patients with renal or hepatic insufficiency, as well as elderly patients and patients taking diuretics, should consult with a physician before using the drug, because there is a risk of deterioration of the functional state of the kidneys. With short-term use of the drug, the risk is insignificant.

For patients with arterial hypertension, incl. history, and / or chronic heart failure, you should consult with your doctor before using the drug, because the drug can cause fluid retention, increased blood pressure and edema.

If irritation occurs in the oral cavity, skin rash, mucosal lesions and other manifestations of an allergic reaction, the patient should stop using the drug and consult a doctor.

In case of worsening of existing symptoms or the appearance of new ones, incl. When signs of a bacterial infection appear, the patient should immediately consult a doctor to review the therapy.

Treatment: symptomatic, with the mandatory provision of airway patency, monitoring of ECG and major vital signs until the patient's condition is normalized. Oral administration of activated charcoal or gastric lavage for 1 hour after administration of a potentially toxic dose of flurbiprofen is recommended. Frequent or prolonged seizures should be stopped in / in the introduction of diazepam or lorazepam. With the aggravation of asthma, the use of bronchodilators is recommended. There is no specific antidote to flurbiprofen.

Studies and clinical trials of Flurbiprofen (Click to expand) 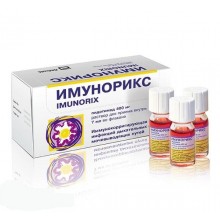 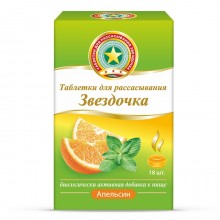 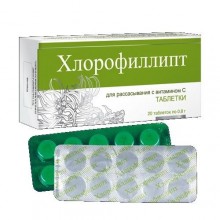 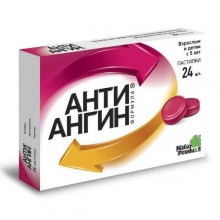 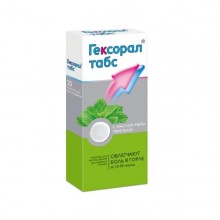 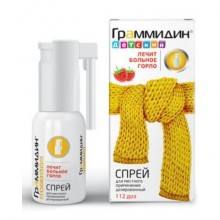 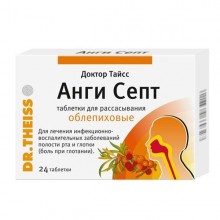 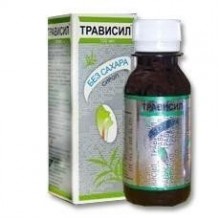 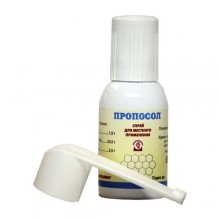