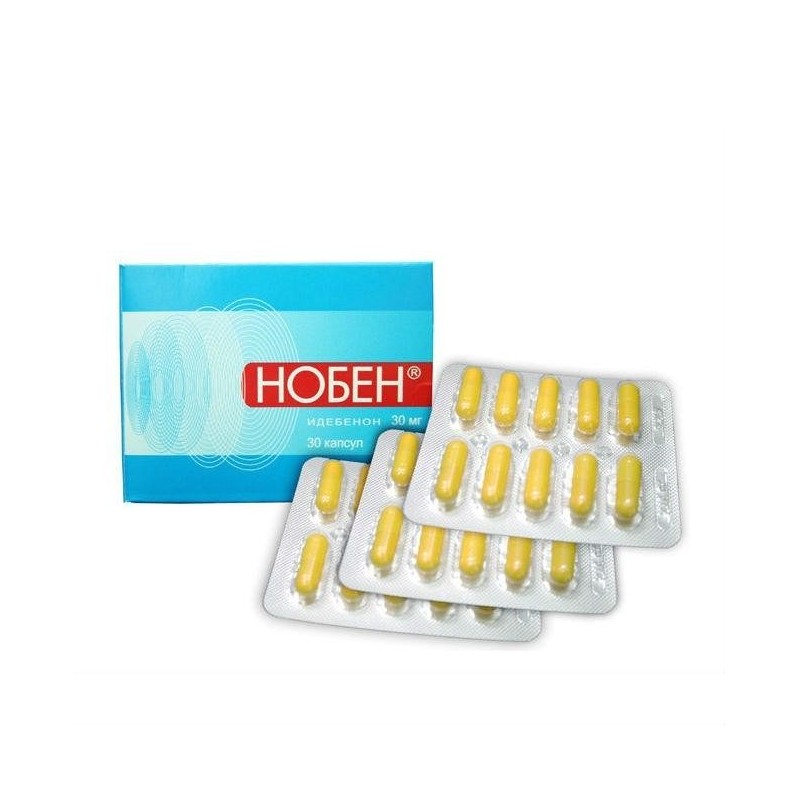 NOBEN improves metabolic processes in the brain by activating the synthesis of glucose and ATP, improving blood supply and oxygenation of brain tissues, and promotes the elimination of lactates. Being an antioxidant, it slows down lipid peroxidation and thus protects the membranes of neurons and mitochondria from damage.

It has nootropic properties with a psychostimulant effect and a neuroprotective effect. From the first days of taking the drug manifested antiasthenic, psychostimulating and antidepressant effects. Nootropic and mnemotropic effects are observed after 20-25 days of treatment.

Rapidly absorbed in the digestive tract, the peak concentration in the blood is reached after 4 hours. T1/2 is about 18 hours. Easily penetrates the BBB in significant quantities and is distributed in the brain tissue. There is no cumulation, even with prolonged use. Metabolized in the liver, excreted in the urine and fecal masses.

Influence on ability to drive a car or other mechanisms. It is impossible to accept during work for drivers of transport and for persons whose profession requires a quick mental and motor response, since study of the effect of the drug on persons driving a car or performing work requiring psychomotor speed of reactions was not conducted.

Symptoms: increased severity of side effects.

Studies and clinical trials of Idebenone (Click to expand) 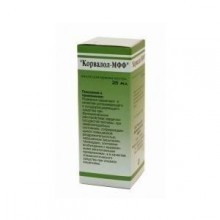 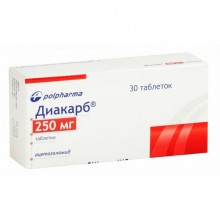 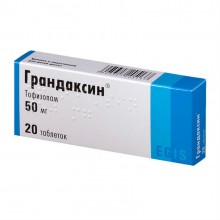 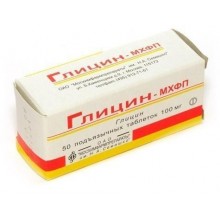 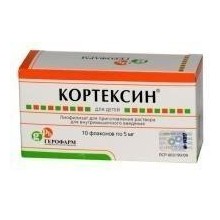 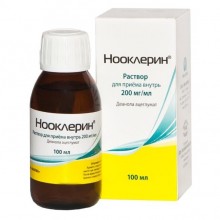 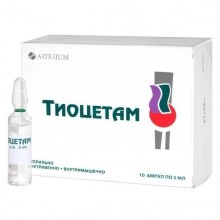