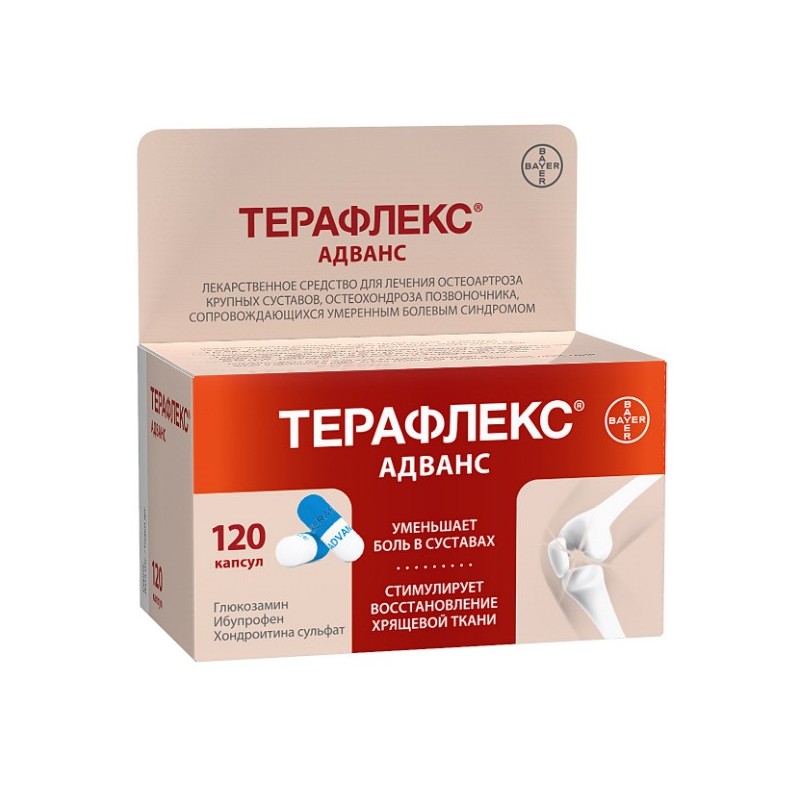 Teraflex is a modern chondroprotector that contains related cartilage tissue of the joints - Glucosamine and Chondroitin. Due to this composition, Teraflex contributes to the renewal of cartilage tissue, helps reduce pain and improve joint mobility, and also prevents further development of the disease.

Treatment is recommended to start with the drug Teraflex Advance, which quickly reduces pain and at the same time begins to stimulate the renewal of cartilage tissue.

Then it is advisable to take Teraflex to extend the analgesic effect and protect the cartilage.

Accompanied by moderate pain: osteoarthritis of the large joints; osteocondritis of the spine.

Orally, washing down with a small amount of water.

Adults - 2 caps. 3 times a day after meals. The duration of admission without consulting a doctor should not exceed 3 weeks. Further use of the drug should be agreed with the doctor.

Consideration should be given to the possibility of adverse reactions associated with ibuprofen present in the preparation. When using ibuprofen at higher doses than the Teraflex Advance contains, the undesirable effects listed below can occur.

From the digestive tract: NSAID-gastropathy (abdominal pain, nausea, vomiting, heartburn, loss of appetite, diarrhea, flatulence, constipation; rarely - ulceration of the gastrointestinal mucosa, which in some cases are complicated by perforation and bleeding); irritation or dryness of the oral mucosa, pain in the mouth, ulceration of the mucous membrane of the gums, aphthous stomatitis, pancreatitis.

From the hepatobiliary system: hepatitis.

On the part of the respiratory system: shortness of breath, bronchospasm.

From the side of blood-forming organs: anemia (including hemolytic, aplastic), thrombocytopenia and thrombocytopenic purpura, agranulocytosis, leukopenia.

During long-term treatment, it is necessary to control the picture of peripheral blood and the functional state of the liver and kidneys.

At the onset of symptoms of gastropathy, careful monitoring is shown, including esophagogastroduodenoscopy, blood analysis with hemoglobin, hematocrit, fecal occult blood analysis.

During treatment, alcohol is not recommended. 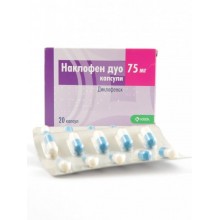 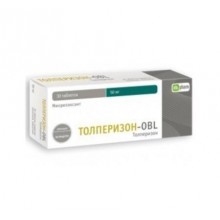 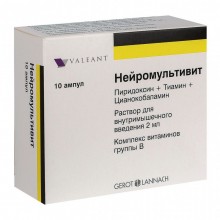 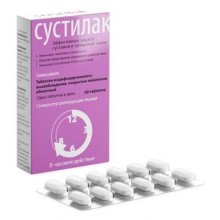 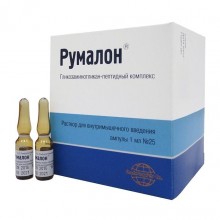 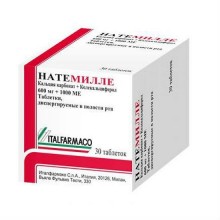 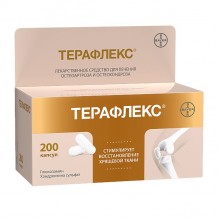 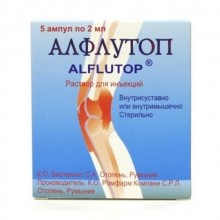 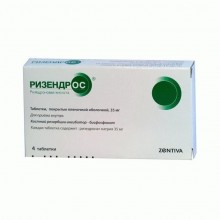